Pictures from old were black and white,

What more fun for a kid to test,

The making of life’s moments last still as best?

Now if you’ve forgotten the days,

When life was not such a technical craze;

Take out the old box that’s stuffed in your closet,

For the era of film cameras is nearly extinct,

But the joy of memories will return in a blink.

Today, according to the event board at work, is Camera Day!!!!! Have you ever thought of how neat cameras are? It is the only way to create a still image of a memory that lasts! I did some readings on camera history and found there is a lot of genius ideas in the invention. I added a few websites at the bottom if you want more information. Here are a few stand outs in camera history:

Somewhere from 1000 AD to the 1800’s– a lot of thought and experimenting must have taken place. To think of the world of technology has changed to so much from the 1840’s first camera to what it is today…we are taking instant pictures on our phones which we can instantly send to our email or friends, who can instantly order pictures–which in some cases can be instantly printed. I just want to know how long the first family photo sessions took, back in the day. Of course, I am sure from an 1840’s view, it was better than hiring a painter for a family portrait. 🙂

I got my first camera around the 7th grade. I got just a first starter camera. It was so fun to take pictures then go get my film developed. The suspense of waiting in line to pay for your pictures often got overrun with opening it right away and laughing hysterically in line. 🙂 I bought another camera in high school, a Canon. 🙂 And my first digital camera–wait for it–the summer of 2007. I made it one whole year of college with a film camera. 🙂 I have had several digital cameras since then because I fall a lot and sad day–I break the lens. 😦

I finally sorted through my old pictures last summer before the move. I ended up throwing a good amount away due to too far away or just bad focus pictures or just duds…but I still have a large amount of old pictures 🙂 (which are sitting in a box in my closet, LOL). I also got rid of my negatives; I wish I had saved some for my special box. Film is not going to be around much more–it is getting to be a passing fad joining the others like cassette tapes, VHS, and even CD’s.

So, since today is Camera Day, I wanted to share with you some of my best and worst pictures of my days with a film camera. 🙂 I sorted through my pictures in the closet and picked out a few in categories. And the winner’s are–(drum roll please)… 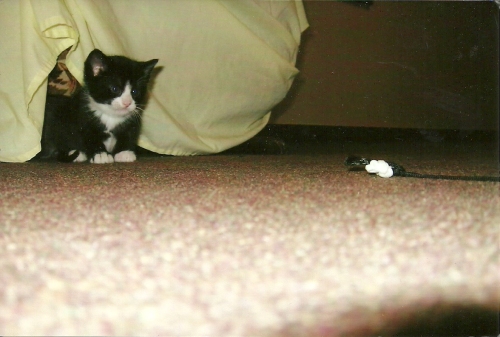 Best of Most Creative Props

Best of Trying to Portray Realistic-ness 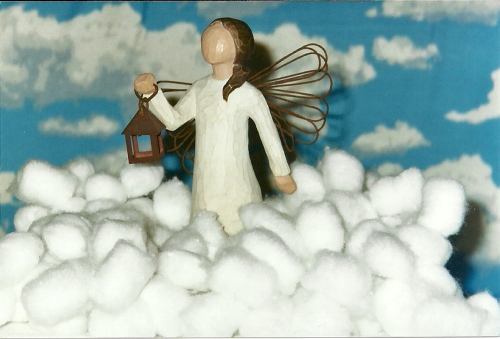 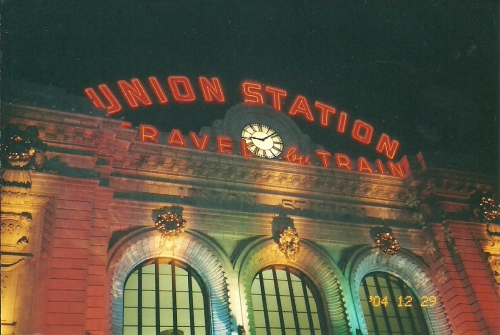 4 responses to “Ode to Film Cameras”